For the twelfth time already, the prestigious competition "Manager of the Year of the Łódź Region", organised by the editors of "Dziennik Łódzki" and Loża Łódzka BCC, was settled. The winners were announced during a ceremonial gala, which took place in the building of the Lodz Philharmonic. The CEO of Delia has been nominated for the title in the category of THE MEDIUM COMPANY. In connection with the nomination, Mr. Karol Szmich gave an interview, which could be read in Dziennik Łódzki. The text is also available online - we invite you to read it!

Interview with the CEO of Delia Cosmetics: www.tiny.cc/ldoxkz. 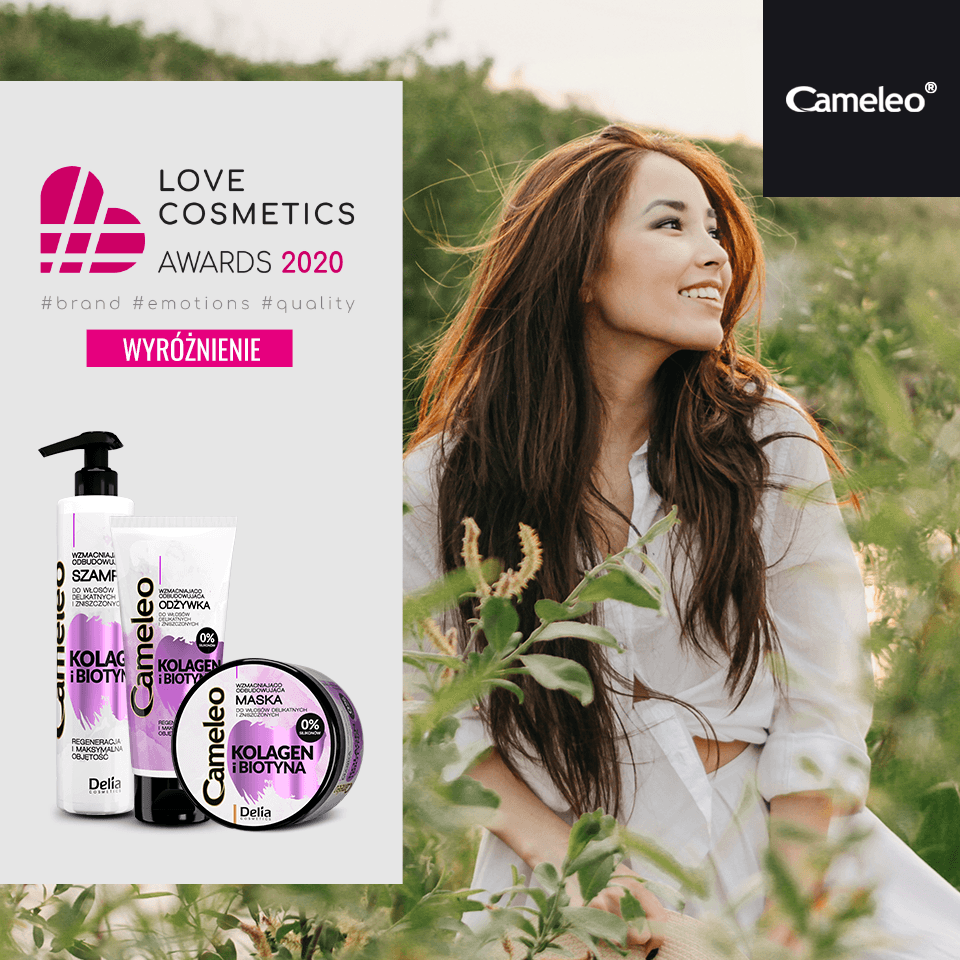 Dr. Szmich’s brand supports the fight against the coronavirus